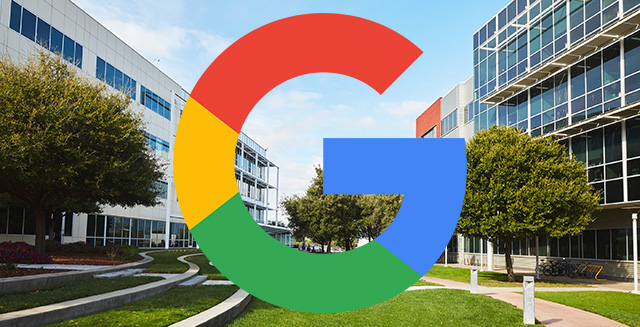 As many of you know by now, Google announced mass layoffs due to “difficult economic cycles.” Those Googlers in the US were already informed by Friday morning if they had a job at Google or were no longer employed. Googlers outside the US will not find out for a month or so if they were part of these layoffs.

I think Gary Illyes, one of the Googlers we all know and love, who is part of the Google Search Relations team, put it really well on LinkedIn, he wrote:

Since I wrote this in private conversations dozens of times the past couple days, I hope this will save some time:

Googlers outside the US don’t know yet if they lost their jobs; it will take a few more weeks due to the local labor laws. This is also explained in the memo published on blog.google.

We still have the Google Search Relations team, which is comforting to me, however it’s super tough to work with this kind of stress — not knowing if we still have a job, that is. Until we do, we will try to continue to do our best with what we’ve been doing for the past 15 years of this team’s existence: get information out, both online and in person, so people can do better in Google Search, and lurk on the internet to get information back to search engineering about the issues publishers face.

Again, we don’t know what the future holds for us, but I trust we’ll be fine, one way or another.

PS: heartfelt thank you to all of you who pinged me about this.

I cannot imagine a Google without Gary, without John, Martin, Lizzi, Daniel, without that whole team. It seems unimaginable for Google to let any of them go. But when it comes to widespread layoffs like this, I am not sure if anyone is safe. John mentioned some of his feelings about this on Mastodon publicly as well. And there is this thread on Twitter:

Yeah, it all sucks.

For those in the US, they know if they are safe by now. But most of the Search Relations team is not based in the US and they have no idea if they were fired or not. Google wrote, “We’ve already sent a separate email to employees in the US who are affected. In other countries, this process will take longer due to local laws and practices.”

So they won’t know for several weeks and have to continue going on, working normally, with the fear that they might not have a job from the company they love.

There are so many stories I see online, mostly private on Facebook or LinkedIn, that I cannot share (I do not share posts that are not publicly accessible). It is just such a sad time for so many Googlers, mostly the ones who lost their jobs, the fear of those outside of the US who still may be at risk of losing their jobs and their co-workers who still have their jobs but feel a huge void with 6% of their friends no longer being at Google.

So I won’t be sharing select public posts from these Googlers, because they really do not do justice to the emotions, fear and sadness going around right now at the Google office.

I do pray that all Googler affected find new jobs when they are ready. It is nice to see the severance package Google is offering is pretty substantial (I think). But to be part of something one day and then not to be the next – well, that is sad.

I am not going to disclose who lost their jobs or who still has them, if you follow specific Googlers on social, you may find out. Right now, like I said, most people I quote here are outside of the US and they do not yet know if they have a job or not.

If one of those Googlers do publicly announce they were laid off and if it might impact the search community directly, then I will cover it. Right now, I have nothing to report outside of yes, there were Search Relations Googlers who lost their job and yes there were PR people at Google that I work with that lost their jobs. But at this point, I cannot share specifics.

Again, praying for you all during this tough and challenging time.